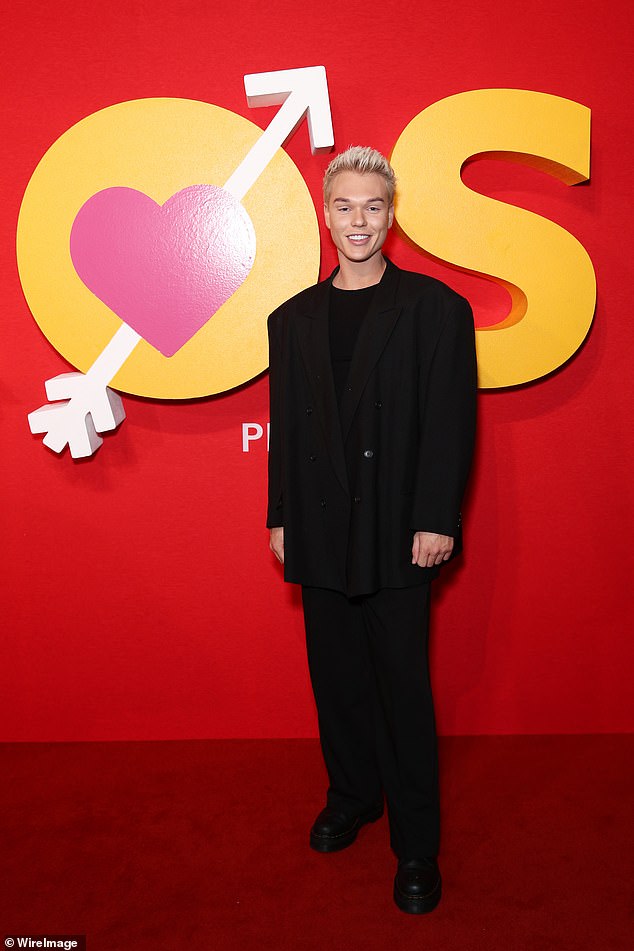 As a popular reality star he has a life many would envy.

But Jack Vidgen has admitted that despite all the red carpets and swanky soirees he doesn’t actually have many friends in the entertainment industry and it can be ‘quite lonely’.

The former Australia’s Got Talent winner, 25, who is the latest celebrity to be kicked off The Challenge, said he is happy he met more people in a ‘similar industry’ while taking part in the Channel 10 reality show.

Jack Vidgen has revealed he ‘doesn’t has many friends in the entertainment industry, and is ‘quite lonely’

‘Looking back, I have realised now that I don’t actually have a lot of friends in the industry, it’s quite lonely, so it was really nice to meet people in the industry and around my age as well, ‘ he told Who.com.au.

‘It’s so funny watching it back because emotions are so high, there’s so much tension because we are all competing against each other,’ Jack said.

‘But outside of the house we all get along really well, it [the house] was just a really tense environment.’

Jack added the cast ‘have a group chat’ and he is ‘very happy’ to walk out with a squeaky clean reputation. 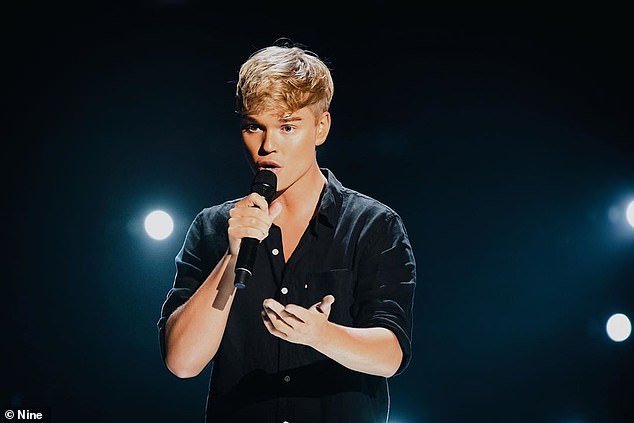 The 25-year-old singer, who rose to fame as a child on Australia’s Got Talent in 2011, has had a career resurgence since auditioning for The Voice in 2019 (pictured)

It comes after Jack admitted he would be ‘living on the street’ if it weren’t for reality TV.

The singer, who rose to fame as a child on Australia’s Got Talent in 2011, has had a career resurgence since auditioning for The Voice in 2019.

He told The Daily Telegraph his return to television has helped him financially because it costs ‘a lot of money’ to release music as an independent artist. 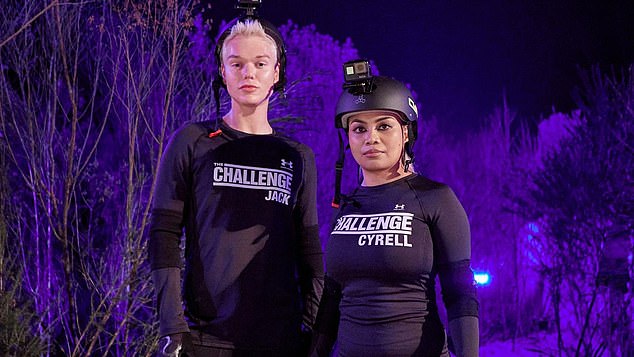 Jack (left) recently appeared on Channel 10’s The Challenge, which was filmed in Argentina

Jack said life as a musician was ‘very difficult’ during the Covid pandemic, which saw venues forced shut across the country.

‘It’s more of a passion project, just to keep singing because as a musician it’s been very hard over Covid,’ he said.

‘I’m very grateful to have a foot in reality TV door, otherwise I’d probably be on the street.’ 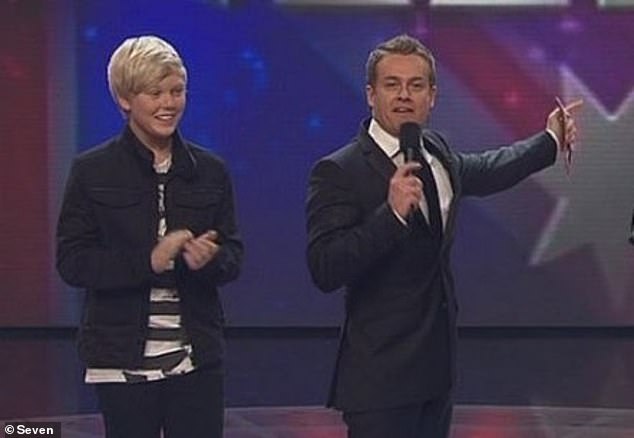 After winning Australia’s Got Talent at age 14, Jack returned to the spotlight three years ago when he auditioned for The Voice Australia.

His comeback came after his career stalled following a stint in Los Angeles at age 16.

Jack’s lack of success coupled with drug abuse and trauma meant he fell out of love with singing until producers for The Voice came knocking on his door. 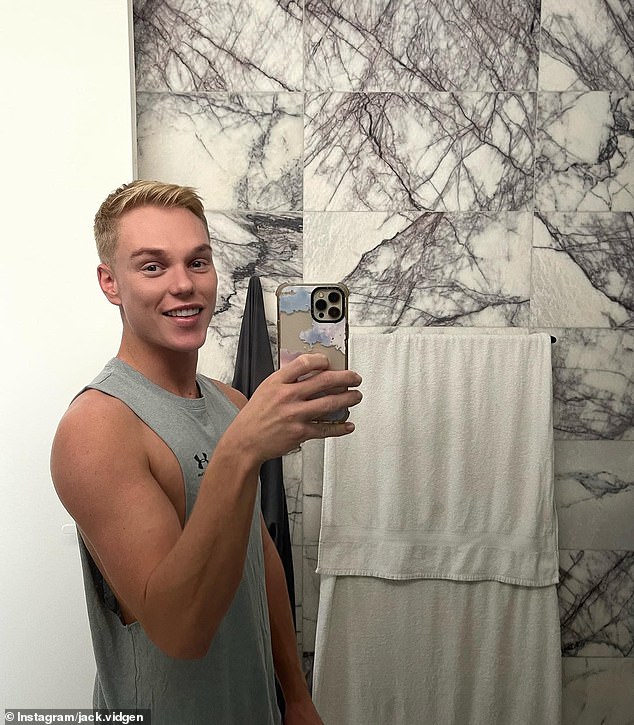 Jay Leno, 72, to RETURN to the stage just days after sustaining third-degree burns

I’M A CELEB 2022 LIVE: Campmates take on Partners in Grime Bushtucker Trial to...

I’m A Celebrity 2022: Chris Moyles is the SIXTH star to be voted out

Powering Critical Connections for NICU Babies and their Families

Healthver is your health website. We provide you with the latest breaking news and videos straight from the entertainment industry.
Contact us: khalidlatif.log@gmail.com

Putin will get his Russian security service goons to gag outspoken...